The first digital camera I ever used was a Barbie Cam, around 1998 or so.  It came with a Barbie Photo Design game, and had a resolution of 160×120 pixels, barely enough for a recognizable thumbnail.  Prints were marginally acceptable at 3×4″.  Still, it was fun for the kids (and me) to make greeting cards and the like.

When I retired the computer that we had at the time, I pulled the hard drive, wrote the computer’s name (Aesop) on it with a Sharpie, and thus began my archive of every file I’ve every created.  I still have those Barbie Cam jpegs, in a box with a dozen other drives.

Over the years, I’ve spent hundreds of hours creating graphics and photos for numerous projects, often saving incremental changes as I worked. Occasionally I would inadvertently make a redundant copy of a folder to the wrong location, and trials with various back-up utilities would save copies of copies of copies without asking me. The result is a tangled hoard of thousands of images, some very similar, some exact copies, some exact copies with different names or saved as a different filetype.

I hope to make a stab at organizing the worst of this morass this winter.  I don’t plan to comb the entire archive, but I would like to have a chance at finding some the images that I know exist. I’v always worked with some method, but that method was often specific to the moment, or simply not scalable.

In 2006, I had a Nokia 6133 flip phone with a 1.3 mp camera.  It wasn’t much by today’s standards, but I was able to send email from Alaska’s Inside Passage, see tiny little images online, bid on eBay and track events.  It was small, durable, and had expandable memory.  Ultimately, it fell about fifteen feet to a hard, shattered end.

It is a lesson that can’t be ignored: the best camera is the one you have with you.  Here is a small gallery of photos from that phone. 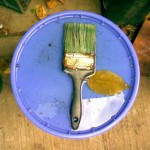 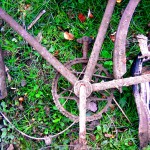 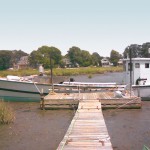 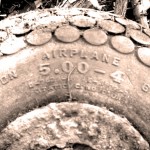 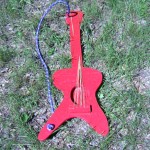 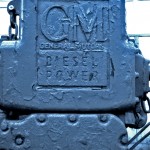 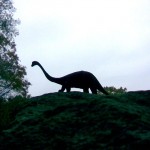 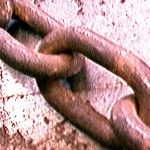 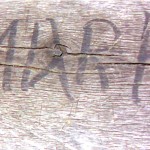 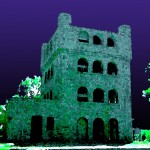 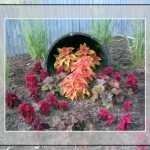 Didn’t write this up yet. My dog ate it, he’s not from around here, he thinks vertically, whereas I endeavor to think verdically.  I’ll be back but, not before I leave.  I have great respect for time and space as relate to vending machines.  A raft would be handy about now.  Thanks for introducing me to the lesser chiefs of forward motion.  I’ll be back. I promise I am.